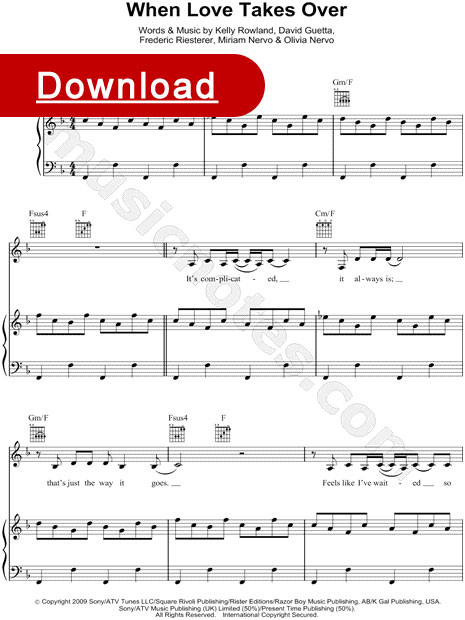 In 2005, his single “The World is Mine,” which contains a sample of the song of Simple Minds “Someone Somewhere In Summertime”, topped the European dance charts. Vocal for his songs have been performed by a variety of notable artists, including Chris Willis, Cozi Costi, Kelly Rowland, Akon and will.i.am. David Guetta also announced partnerships with Britney Spears, Rihanna and with Madonna, which has helped to make a remix of the song “Revolver”, the compilation of this Celebration.

In 2009, Guetta produced for The Black Eyed Peas song “I Gotta Feeling” from his album The END A remix of the song is also included in their penultimate album One Love. He also made two remixes of album’s other single, “Boom Boom Pow,” with “Guetta Boom Boom” and “Boom Boom Wow.”

Guetta has sold over three million albums and 15 million singles worldwide. He is currently one of the most sought after music producers.

Early life of the performer

David Guetta was born and raised in Paris. His father was a restaurateur. In early 1980, at the age of 13 years, David Guetta began mixing his original vinyls at home and then at 14 he started organizing parties in his basement.

David Guetta began his career at 17 when he started playing hip-hop and house music in Paris nightclubs. Initially influenced by hip-hop DJs he heard in France and Portugal big names like Pedro Ramos and Di Maggio, started DJing at the Broad, in a gay club in Paris. From 1988 to 1990, Guetta DJ was one of the most played house music at Radio Nova in Paris. In 1990, he released “Country Rap”, a hip-hop collaboration with the French rapper Sidney Duteil.

In the early ’90s, he had great influence on the increase of house music and acid house in Paris, playing in clubs like Le Central on the Champs Elysees and the Rex Club. Guetta was then that he met the American singer Robert Owens, who was on tour in Europe, and played one of their own demonstrations. The singer enjoyed so much that he decided to sing the vocals for it. Launched in 1994, his first single, “Up & Away” was a success in a small club and is regarded as one of the pioneers of the genre records of French house. Also that year, David met his wife Cathy Guetta DJing at Les Bains Douches and together they organized parties in the Bataclan Theatre in Paris. In 1995, David Guetta became the artistic manager of the nightclub Le Palace and he continued to organize parties of success there and in other clubs, like the “Scream” Les Bains Douches.

Since 1996, David Guetta also holds events in Ibiza. “We were the first Frenchmen to play in Ibiza,” he recalls, “that was different época.Os English DJs were laughing at us, but I was friends with Daft Punk and Cassius and one day they would become famous.”