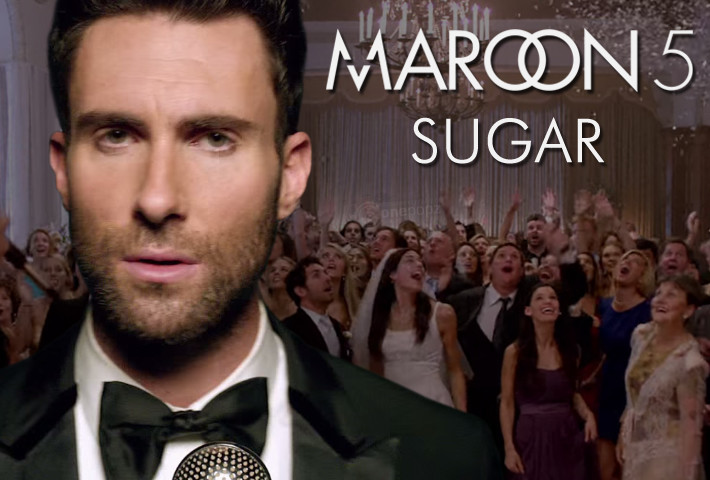 Download your own Maroon 5 with their hit song Sugar which has been featured on Billboard 100 for weeks now. 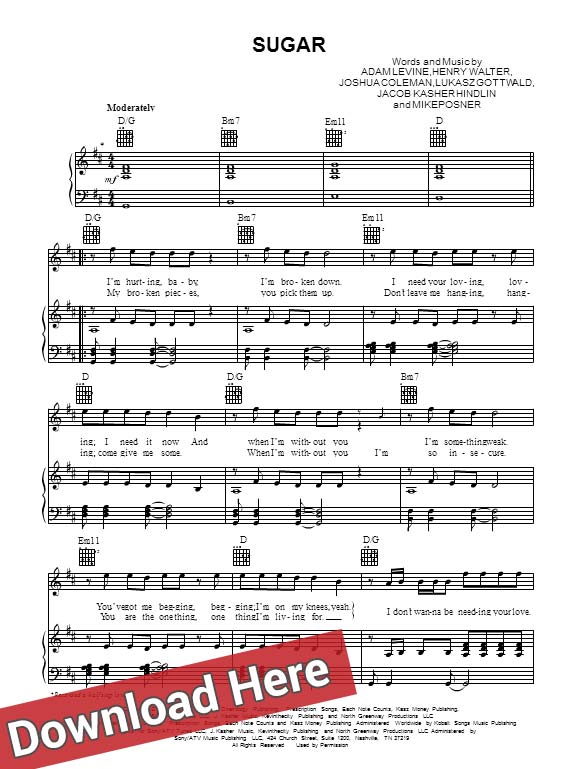 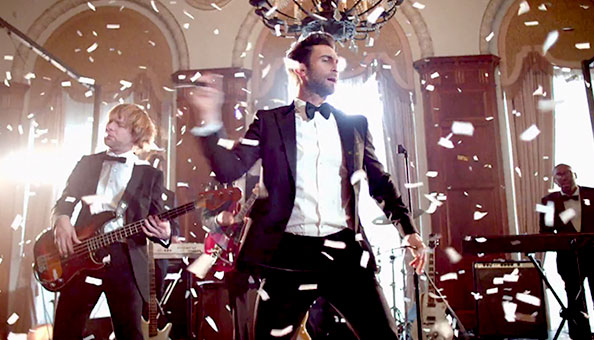 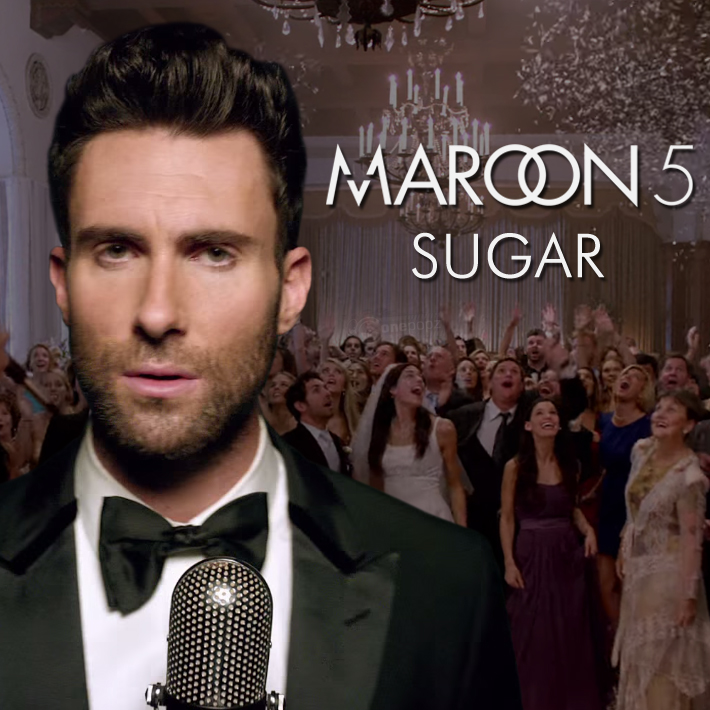