One Direction – Drag Me Down 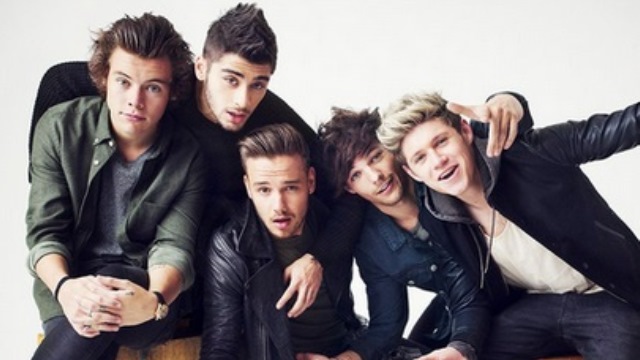 Learn to play Drag me down by famous British pop boy band called One Direction. This song has been released in 2015 and is climbing charts worldwide, including most popular Billboard. Download sheet music, notes and chords here. 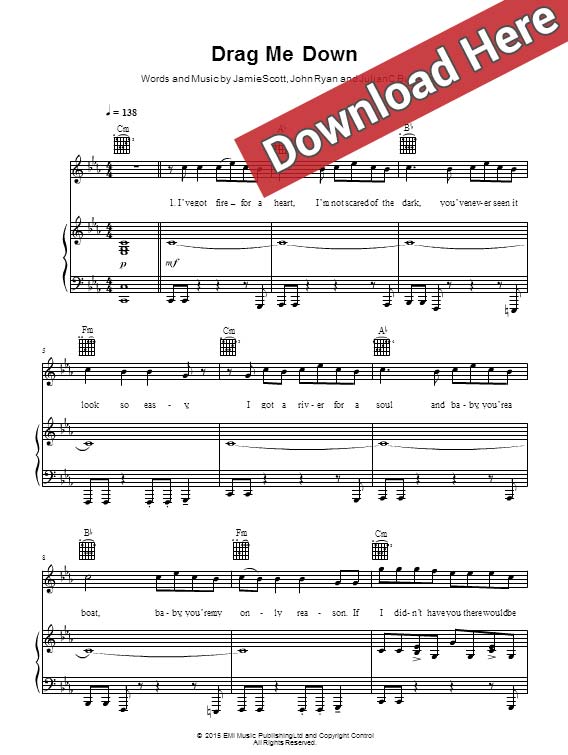 Drag me down piano tutorial and cover 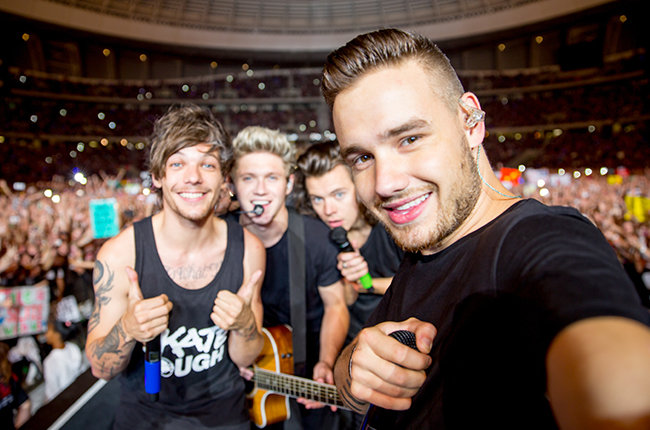 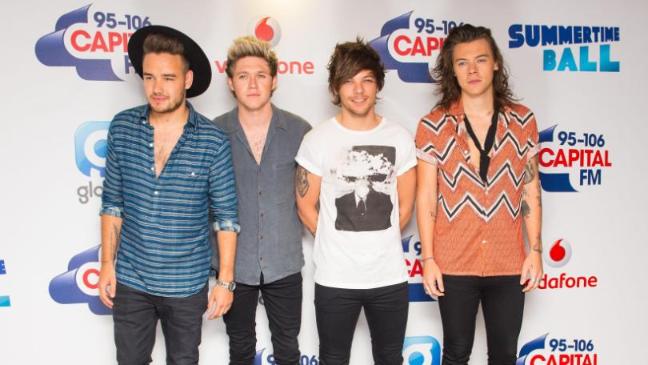