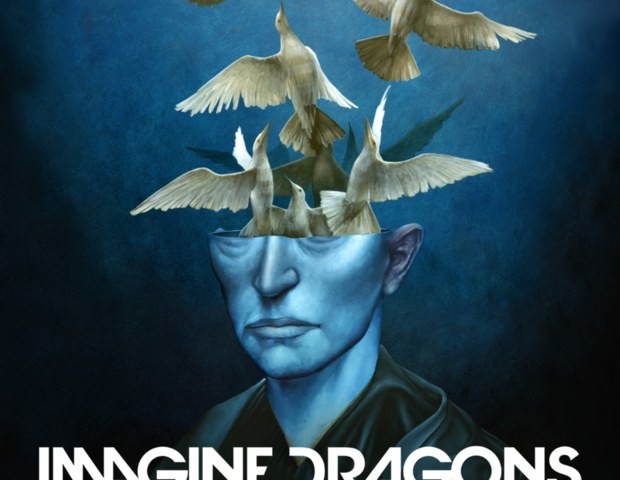 Presenting Imagine Dragons, an alternative American rock band and their hit song called Shots which was released early in 2015. The video was directed by Robert Hales. 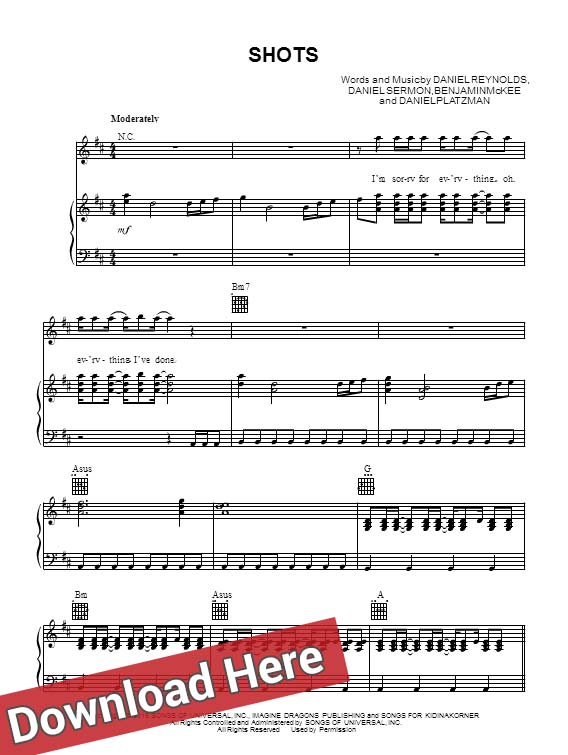 About The Score, Notes & Chords

This is a 7-page score written by the band members. It was originally published in the key of B Minor. The tempo of the song is moderat and the arrangements are done for guitar, piano and voice. 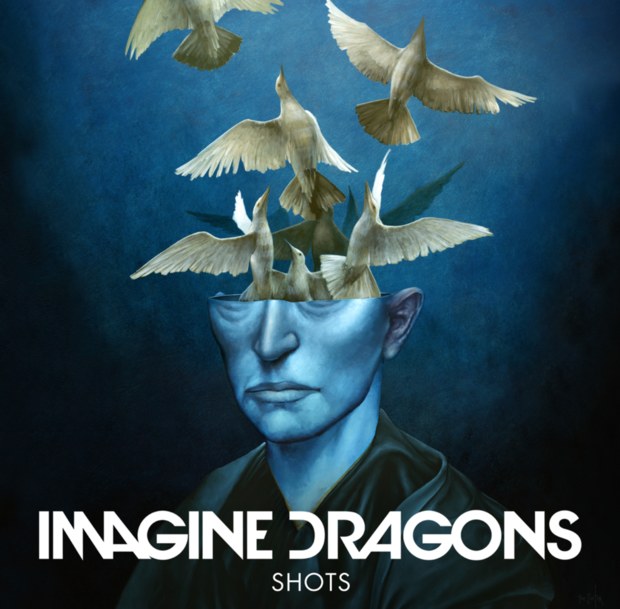